A Guide to Victoria Falls

Capturing the spirit of the Smoke That Thunders

Where the mighty Zambezi River plunges over a precipice of rock, dropping more than 100m straight down into a turbulent cauldron of roiling power, a spray of water rises into the air that can be seen from almost 50km away and the noise of 500-million liters of water tumbling downward every minute is deafening. It’s called “Mosi oa Tunya” in the local vernacular, which means “the smoke that thunders”. We call it Victoria Falls… ​

Straddling the border between Zambia and Zimbabwe, the falls are one of the most iconic natural landmarks in Africa and are renowned as being one of the seven natural wonders of the world as well as a UNESCO World Heritage Site.

At 1,7km wide, they are also the largest body of falling water on Planet Earth and one of the biggest tourism attractions in Southern Africa, drawing visitors from across the world to view them and take part in a range of amazing adventure activities that have been built up around them.

The first European to see the falls was explorer David Livingstone, on 17 November 1855. He named them for his queen. Ever since they have been capturing the imagination and impressing all who set eyes on them.

Around 75% of Victoria Falls is located in Zimbabwe, making this side of the falls the traditional viewing choice. The Victoria Falls National Park is tiny (just 23km sq) but nonetheless impressive, with walkways that lead through the spray-drenched rainforest to 16 viewpoints.

There is always water on the Zimbabwean side of the falls, irrespective of the season. The Main Cataract and Devil’s Cataract keep chugging away even in the low-water period between October and December each year. Summer rains feed the Zambezi from December onwards with high water levels reached between March and May. This is when the mist is at its thickest and the roar of the falls its loudest.

From the Zimbabwe side, you can expect panoramic, full-frontal views of the falls that you won’t get on the Zambian side of the river. This side offers a full range of falls-related activities including river cruises, jet boating and whitewater rafting, helicopter flights over the falls and historic tours of the Victoria Falls Railway Bridge.

Combining Victoria Falls with a safari is also easiest in Zimbabwe thanks to the proximity of both the Zambezi National Park and Hwange, the largest and most famous national park in the country.

The Zambian side remains a worthwhile destination for those that like to step off the beaten track. Mosi-oa-Tunya National Park is roughly three times the size of Victoria Falls National Park, giving it a wilder, more remote feel. Hiking trails connect four viewpoints, which allow you to get much closer to the falls than you can in Zimbabwe, but from a side-on angle. This angle is much better for sunset viewing, though.

Zambia offers similar activities as Zimbabwe, with a few additions – microlight tours over the falls and tours to Livingstone Island and Devil’s Pool – a 3m by 3m natural pool protected by a circle of rock that in the low water season offers a calm, natural eddy on the very edge of the main cataract in which you can swim.

It’s hard to say which side is better. We tend to think that the Zimbabwean side has the edge because of its proximity to world-class wildlife viewing in Hwange. It’s also the best choice for visitors that want classic, full-on views of Victoria Falls and the chance to witness the water flow at its most impressive even during the dry season.

Many visitors also prefer the town of Victoria Falls where it is possible to walk from town to the falls. On the Zambian side in the town of Livingstone, transportation is mostly necessary to reach the falls unless you stay at the hotels adjacent to them.

Of course, you can combine both sides on one visit, getting the best of both worlds, which we heartily recommend! Chat to us about putting together a superlative Victoria Falls visit as part of your safari with us. 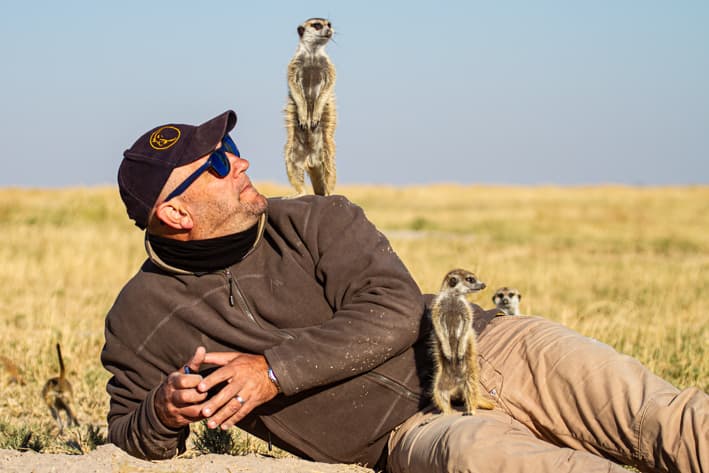 We get to know Shaun Stanley 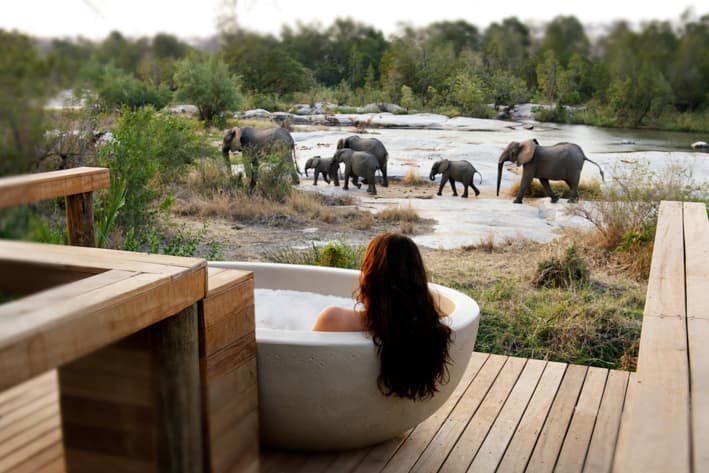 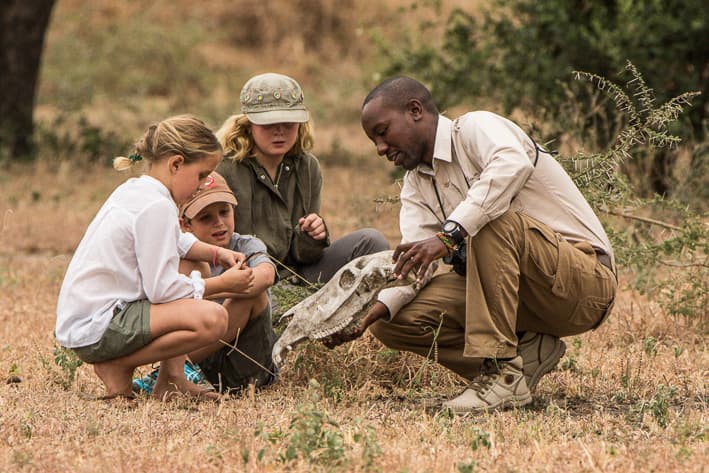